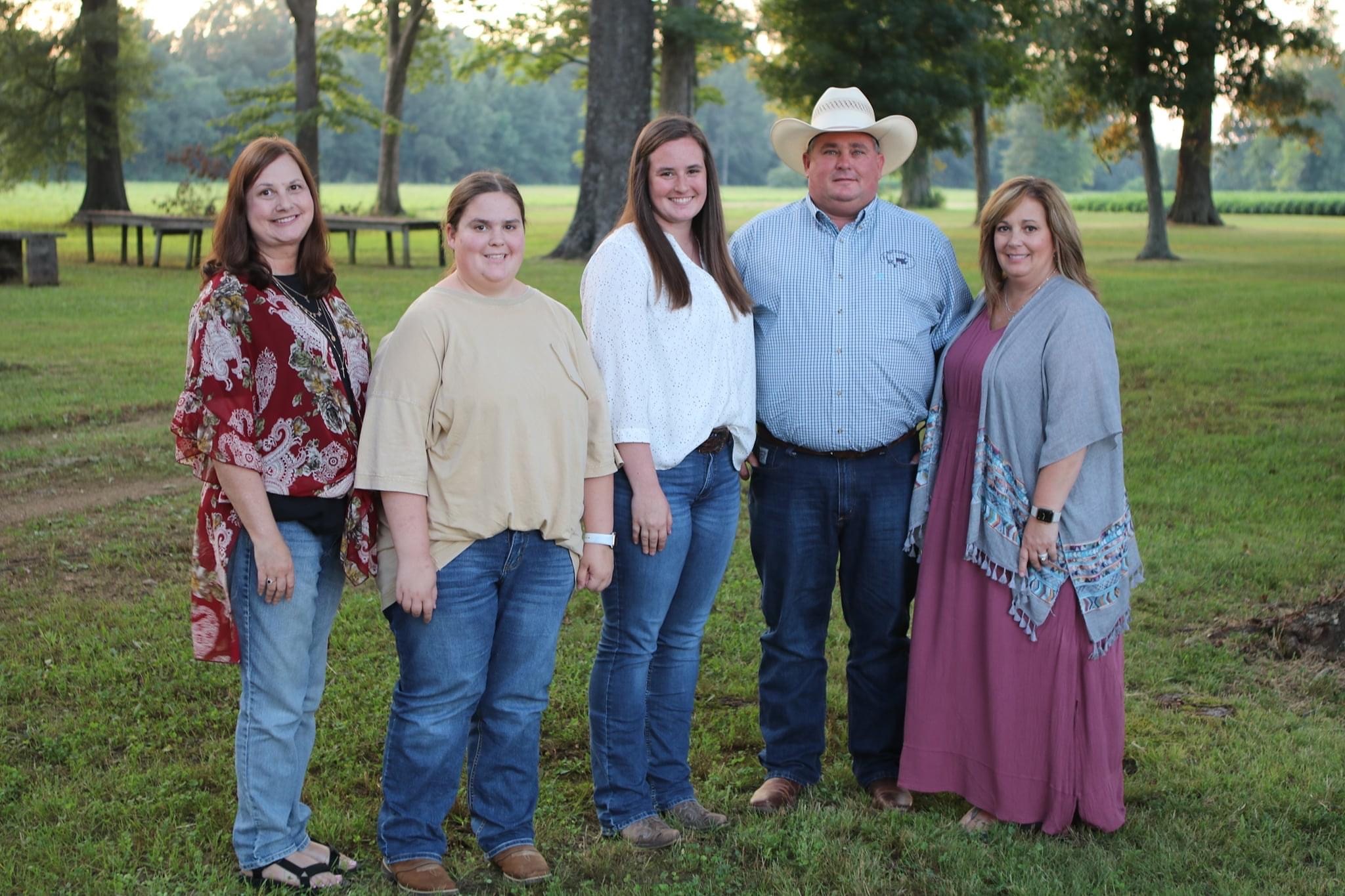 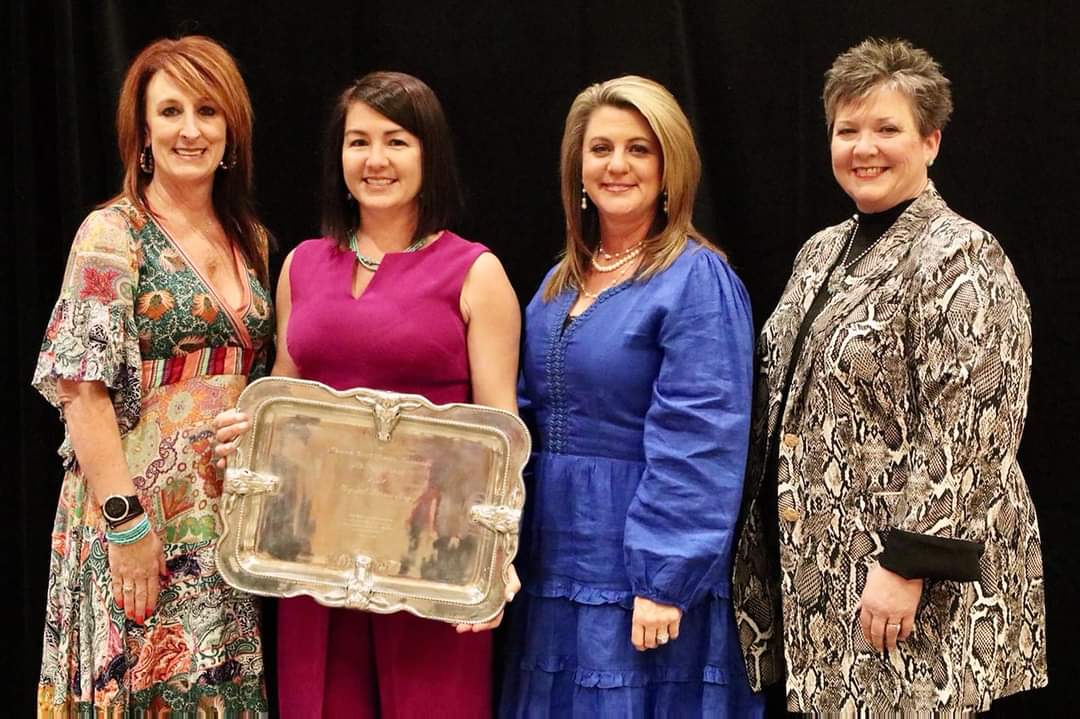 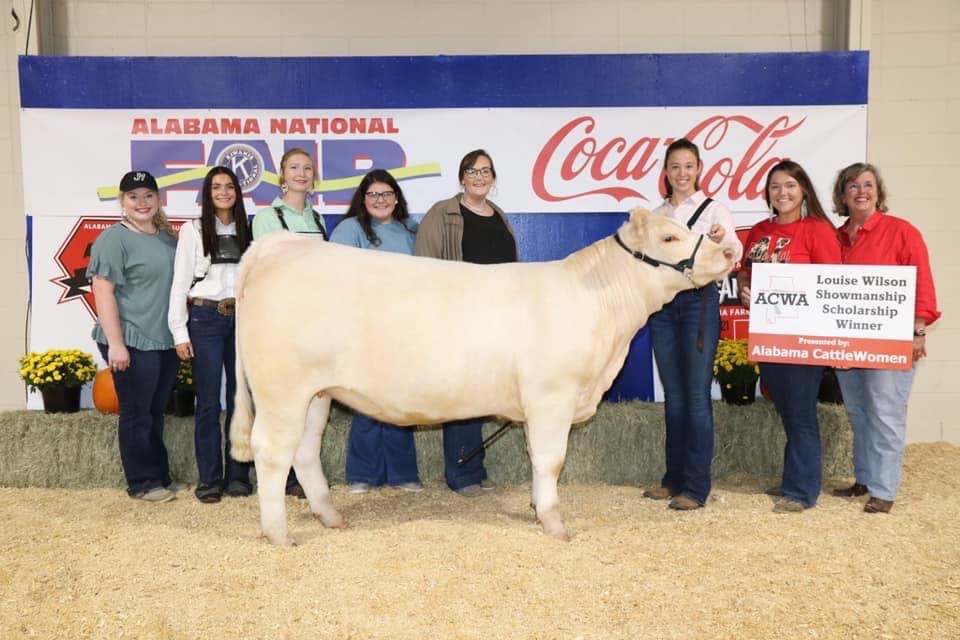 The Alabama Cattlewomen’s Association presents a $1000 scholarship in honor of Louise Wilson, the first executive director of what was first called the Alabama CowBelles and later became known as the Alabama Cattlewomen’s Association. Mrs. Wilson was a strong supporter of young people being a part of Alabama’s cattle industry and the promotion of Bama BEEF. It is in her memory that this scholarship is awarded to a high school senior, male or female, with leadership and academic excellence and family ties to the Alabama BEEF industry. Funding for all the ACWA scholarships are provided by the ACWA’s convention country store and other generous donations.